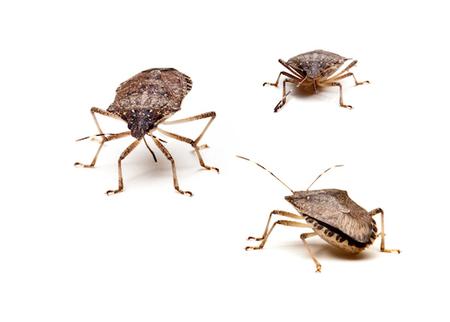 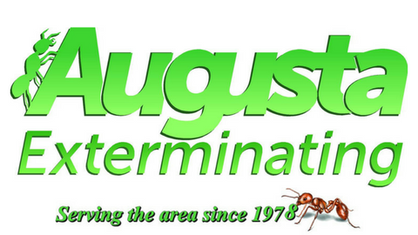 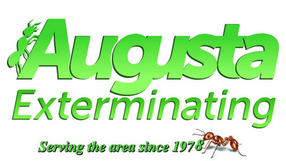 Why Do Stink Bugs Come Into My House?

If all of your DIY pest control methods for stink bugs don’t give you the results you want, it’s time to call Augusta Exterminating.

While it’s true that stink bugs are resistant to many kinds of pesticides, we have pest control solutions that effectively eliminate stink bugs.

And, you won’t have to worry about your kids or your pets because our exterminating methods are safe.

When you’ve had it with stink bugs, give Augusta Exterminating a call.

In the spring, the first generation of stink bugs feed

on grasses and weeds. As they grow into adulthood, they will move their attention to orchards, fields, and residential landscapes.

Stink bugs will also feed on field crops like cotton and sorghum. On residential properties, they feed on ornamental plants.

Hi, Thanks for getting in touch with us about your cockroach problem. We want to help and will get back to you shortly. Talk to you soon, Adam 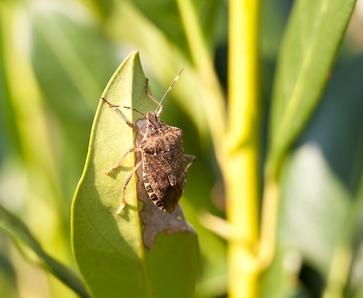 The best defense here is an offense, meaning prevention is the best method. There are many, many ways to eliminate stink bugs. Here are just a few:

Like all insects, stink bugs sneak in through cracks and any opening they can find like chimneys, window and door frames, AC units, cracks or holes in your home’s foundation, and attic vents.

Stink bugs like dark areas to hibernate. In the spring, they become active again, and that’s when you see them.

When To Call An Exterminator for Stink Bugs 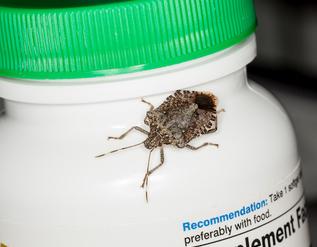 Four times a year, stink bugs lay 20-30 eggs in trees and plants. You’ll find them in groups on the underside of leaves and stems.

When the young emerge as nymphs, they look very similar in appearance to the adults, but they are a bit rounder than the adult.

It takes about 4-5 weeks for the nymphs to mature. The adults will over winter, as do some nymphs depending on the species. They hibernate in logs, or under boards, leaf litter, or your house.

Because there are no natural predators of stink bugs in the US, their population grows quickly.

Commonly known as stink bugs, the Pentatomidae is universally hated by homeowners. Their justly deserved nickname comes from an odor they produce when threatened.

With hundreds of species in the US, there are actually some stink bugs that are beneficial. These species don’t feed on plants but instead act as predators to the insects that attack plants.

Don’t you wish that species lived here in Staunton, Churchville, and Waynesboro?

To learn more creative ways to get rid of stink bugs, click here

Instead, we have to deal with the plant eating stink bug, which means stink bug extermination is necessary.

These bugs have a body shaped like a shield with straight antennae, and they can fly short distances.

As nymphs, the stink bug varies from black to white in color. As an adult, they are most often green or brown. Some stink bugs are brightly colored and have patterns on their bodies, growing to as large as  ¾”.

For the farmer, stink bugs kill any possibility of selling their fruit. That’s because they inject saliva into the fruit when they pierce the fruit skin.

Because the saliva is toxic to the fruit, it damages it, leaving behind a scar that resembles the face of a cat. That’s why the stink bug also has the name of “cat-facing insects.”

How Do Stink Bugs Reproduce?

How Can I Get Rid of Stink Bugs?